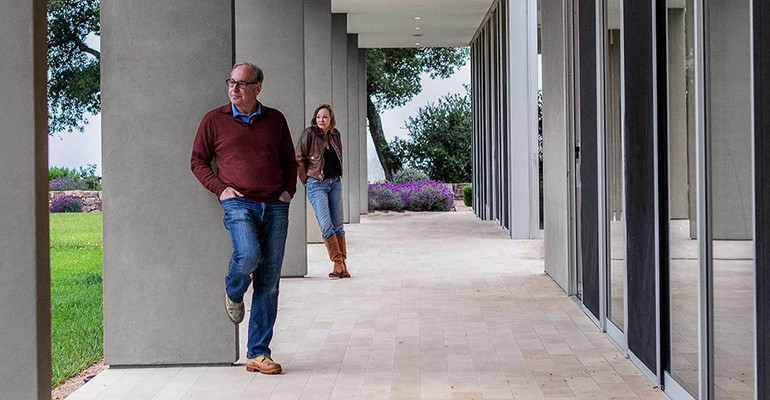 Jon Zakin, originally from NY, is a tech entrepreneur and longtime wine collector with a passion for French Bordeaux and California Cabernet. When he purchased the property in 1998 he committed to do whatever it takes to create a wine that would stand up to the best wines in the world. In 1998, he met Janice Hansen.  They were married on the property in 1999.

Jan, an OB/GYN, originally from Hawaii, brings a passion for science and biology.  Jan embraced our project with the dedication and focus that inspires everything she does from her work at the San Francisco Free Clinic and NASA, to being a competitive marathon runner.

In 2000, our daughter Tatiana was born. Tati’s love of science is taking her on a path to medicine like her mother.  Her intelligence, beauty and grace is a constant inspiration and reminder of what perfection looks like.

Together, we work with an amazingly talented and dedicated team with the goal of making world-class wines for people that love, appreciate, and enjoy them. 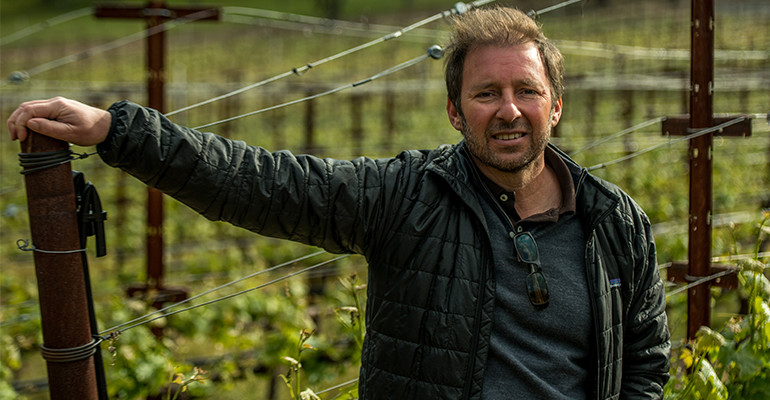 Philippe grew up in Bordeaux, France where he earned a geology degree from the University of Bordeaux.  He first started working at Chateau Haut Brion (where he developed a passion for cabernet-based blends and completed a masters program in Agronomy and Enology under the direction of Professor Sequin, the renowned terroir specialist. Yearning to know more, he set out for Napa Valley (Dominus Estate), Western Australia (Chittering Estate), Chianti in Italy (Badia O Coltibuono) and Bordeaux (Chateau Petrus), however, the great diversity of terroirs found in Napa Valley, and its potential for extraordinary wines, was a revelation.

Since then Philippe has devoted his time to winemaking in Napa Valley – both as a consultant to the most highly regarded estate wineries, and as co-proprietor of Melka Wines. Philippe has been trained and influenced by some of the most notable personalities in the wine business including Jean Delmas and Jean Philippe Masclef from Haut-Brion, Christian Moueix and Jean Claude Berrouet from Petrus, Paul Draper from Ridge, Daniel Baron from Silver Oak and Michel Rolland from Chateau Pasteur.

Philippe was recently named one of the top 9 wine consultants in the world by Robert Parker. Philippe’s pursuit of excellence and his passion for creating great wines is an inspiration to us all. 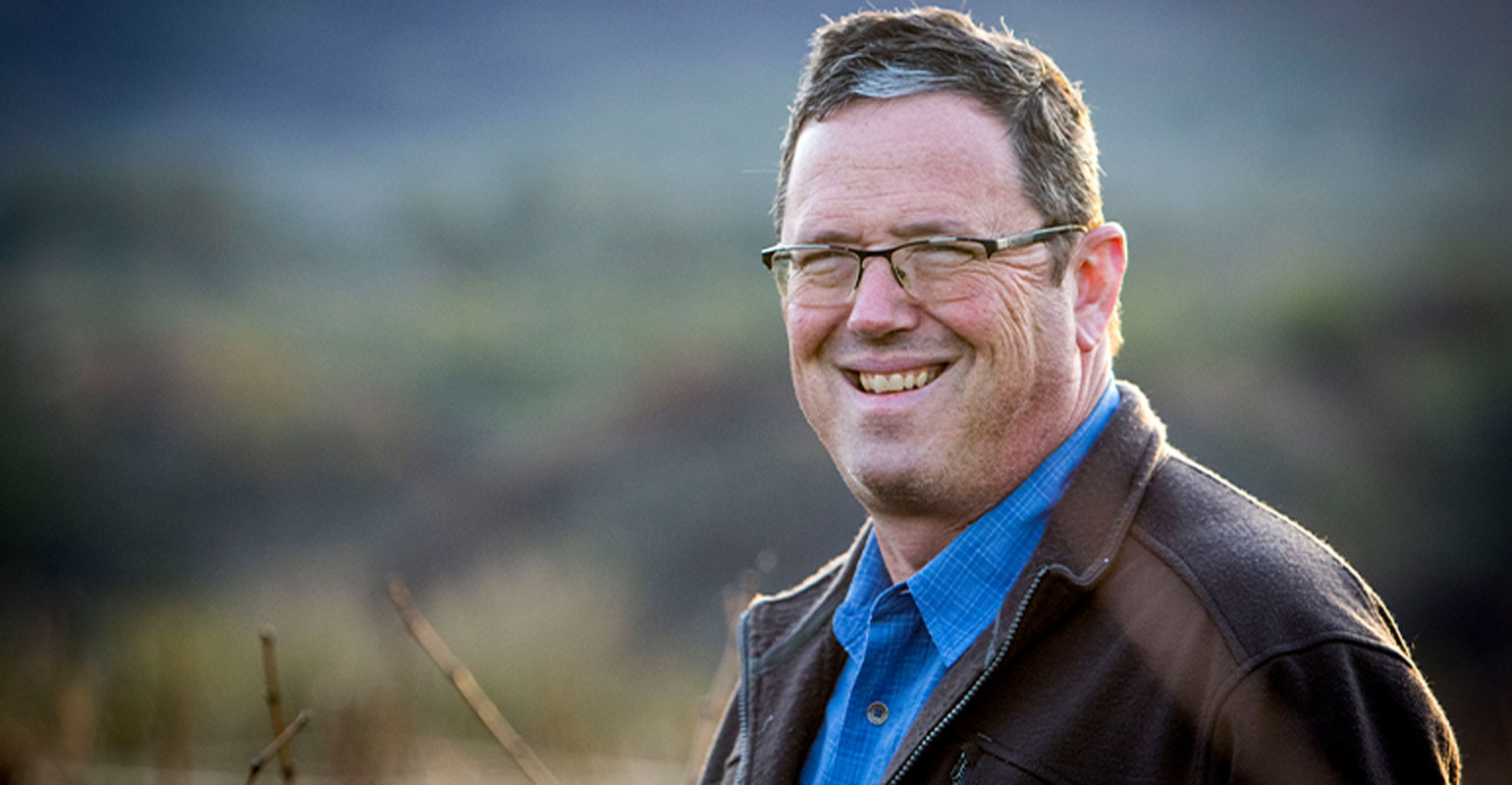 Pete began his farming career in the Santa Maria Valley at Bien Nacido Vineyards. He ultimately became Vineyard Manager for Kendall-Jackson Winery where his immersion in the world of high-end wine growing included collaborating with the winemakers on their Lokoya and Cardinale Brands. While at Kendall-Jackson, Pete initiated their first organic vineyard.

In 2001, Pete created Silverado Farming Company. The vision was, and still is, to farm estate- grown luxury wines while caring about the community and employees. Pete is privileged to serve on a number of community nonprofits including the Ole Health Foundation Board, Ag for Youth Board and the Napa Valley Farm Worker Education Foundation.

With the Napa Valley Community Foundation, Pete created One Percent in 2006. Each year Silverado Farming Company donates one percent of its gross profit to fund Napa County Farm Worker issues and help at-risk children. To date, the fund has donated over one million dollars to local nonprofits.

In recognition of his many accomplishments, Pete Richmond was selected by the Napa Valley Grape Growers Association as the 2019 Napa Valley Grower of the Year.

Item(s) have been added to your cart.